Load Banks for rent or hire

A portable load bank provides a stable, consistent and repeatable electrical load that can be accurately controlled, recorded and measured. The goal of load bank testing is to recognize potential problems in a controlled environment, rather than during an actual failure. Load bank testing (resistive, capacitive or inductive) is a critical part of any maintenance program for emergency generators sets, uninterruptible power supplies, medical facilities and infrastructure, HVAC systems and data center operations.

Without regular load bank testing, the risk of generator failure during an emergency increases dramatically. The most practical means of ensuring power system reliability is through regular testing with a portable load bank. This provides a consistent and repeatable electrical load.

There has been a steady increase for the requirement of reactive (leading and lagging) power factor load testing (capacitive and inductive) particularly within the data centre sector. These environments typically contain a large amount of electronically derived load present on the distribution system and the requirement to be able to replicate these similarities by load testing infrastructure, UPS's and/or generators.

Power factor = True power/Apparent power.
Power factor is always between 0 and 1 and can be determined by the lead or lag of current with respect to voltage. The terms "leading" and "lagging" refers to where the load current phasor lies in relation to the supply voltage phasor. They are determined by the Sine of the phase angle between the current and voltage waveforms. Capacitive loads will, therefore, cause a leading power factor, whereas inductive loads will cause a lagging power factor. Power factors are often stated as "leading" or "lagging".

The following resistive load banks and associated cables are in stock:

The following capacitive load banks and associated cables are in stock:

The following inductive load banks and associated cables are in stock:

Our most popular rental load banks are as follows: 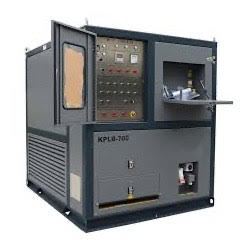 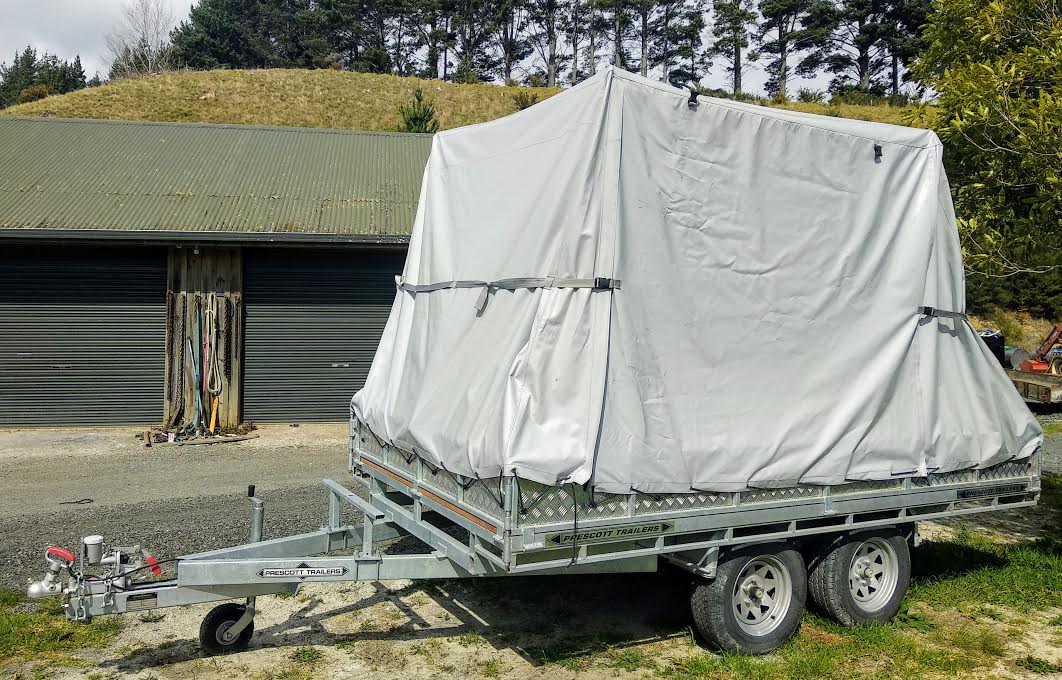 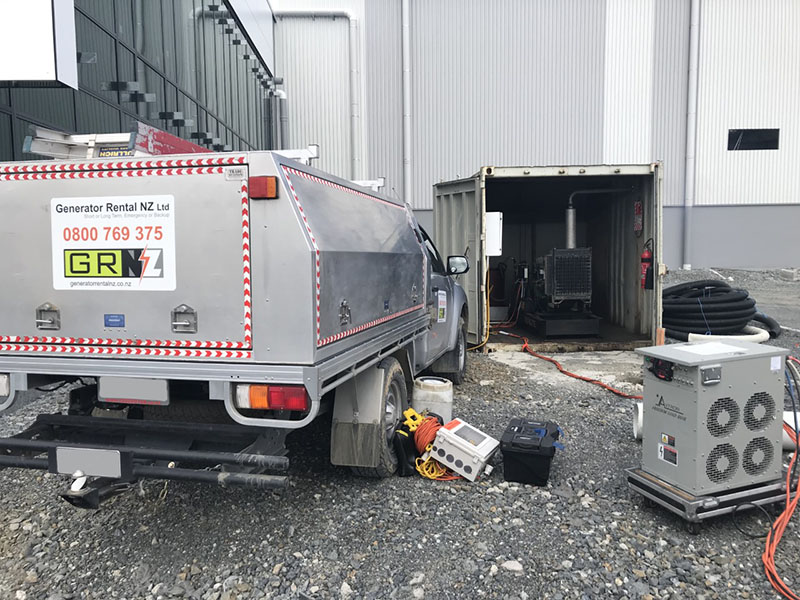 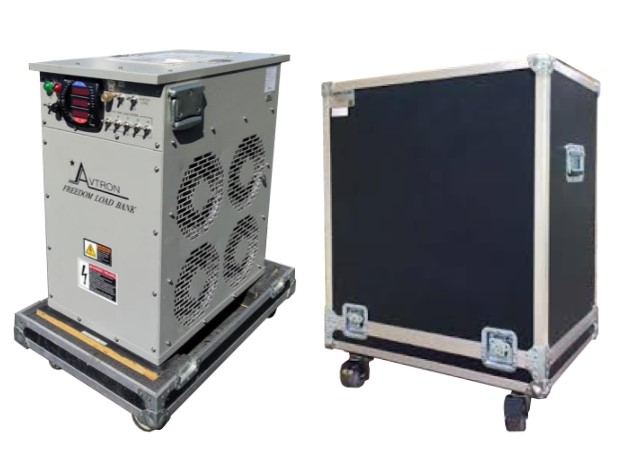